This is a sub-page of Windows XP.

Windows XP became the most popular version of Windows. It was built on top of Windows NT technology and forever moved Windows away from the DOS-based kernels of the 9x era. With this, there is a lot of interesting history behind how it got there. 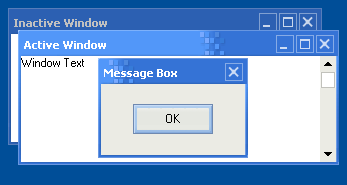 String 538 is different in explorer.exe

The Windows 2000 boot screen is edited to say Whistler instead of 2000. 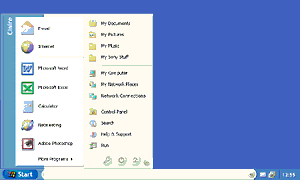 There's a mock-up for a UI present intside the Taskbar Properties menu, which would later be edited for the Chartreuse Mongoose and Blue Lagoon themes. 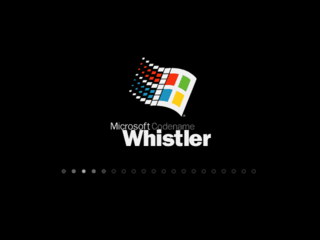 A new boot-up screen is included. 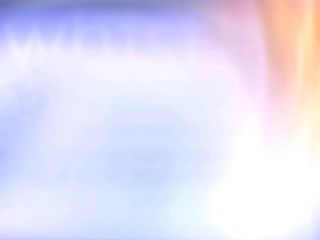 Along with it comes a new wallpaper, which would later be set as the default for 2410-2419.

As well as a new OOBE screen, containing the Whistler name.

Despite already including temp art for the Remote Desktop Connection banner, 2267 changes it to a different banner. 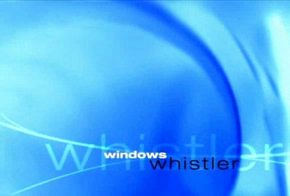 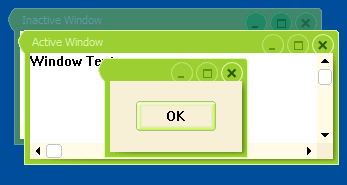 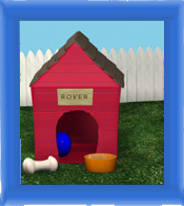 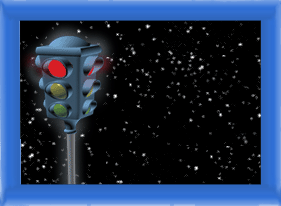 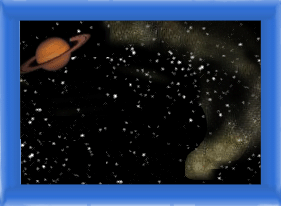 The shutdown/logoff buttons are styled differently from the final release. 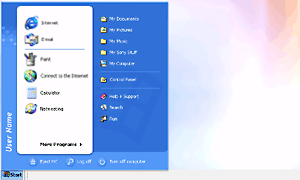 The banner for Remote Desktop Connection now has a Windows 2000/ME-esque banner.

The Remote Desktop Connection program has a unique icon.

Almost all Windows 2000 wallpapers are removed, leaving only the branding wallpaper. Select wallpapers that would make a proper appearance in the final version have been inserted. 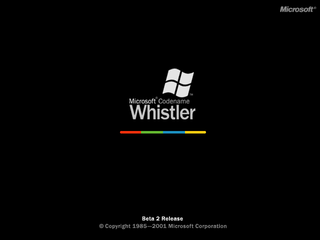 The boot logo is changed once more, this time including the four colors of the Windows flag that flash in and out.

The Luna theme preview present in the Display Properties panel displays an even earlier iteration of Luna.

Clouds can be noticed during the setup, log-on, and log-off screens. The final version replaced this with a plain gradient.

The Recycle Bin no longer has handles on the sides. 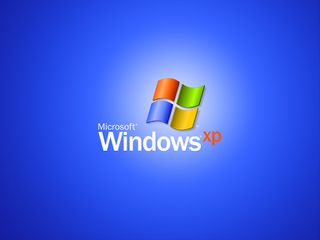 The banner is now finalized.

The "safe to shutdown" screen now resembles that of the final version.