Windows XP is an operating system based on the Windows NT technology and was designated for home users, with an upgrade to the user interface as well as an introduction to Windows Media Center in later releases, with an entire edition dedicated to it.

Even though initial support ended 12 years ago and extended support ended 7 years ago, it is still widely used by many businesses, retro users, and clueless users today.

Similarly, side bars for these versions can be found under explorer.exe.

Located in msgina.dll, this placeholder text is used any time the user doesn't fill out the shutdown event tracker. The user does not see this normally. This also exists in russian version of Windows xp, in russian language.

Located in explorer.exe under String Table 45. Leftover from an early version of Active Desktop.

In winlogon.exe, there are leftover Windows NT 4.0 logon dialogs. 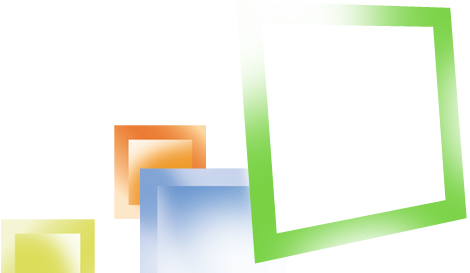 Similarly, a Windows ME-like background image can be found among the setup files.

Every copy of Windows XP has an installer for Microsoft Bob included, encrypted with random keys. This was done not only to take up the remaining disc space, but also to slow down piracy. This installer is checked for by Windows XP's own installer.